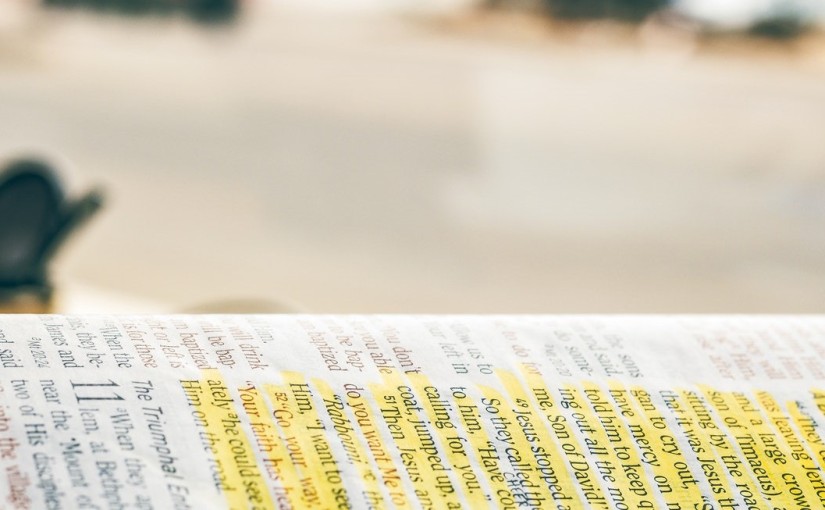 Afraid of the future

Bereaved (see ‘Coping with a death’)

Desperate (at your wits end)

Ill or in pain

Looking for a job/made redundant

Tempted to: (see separate section below) 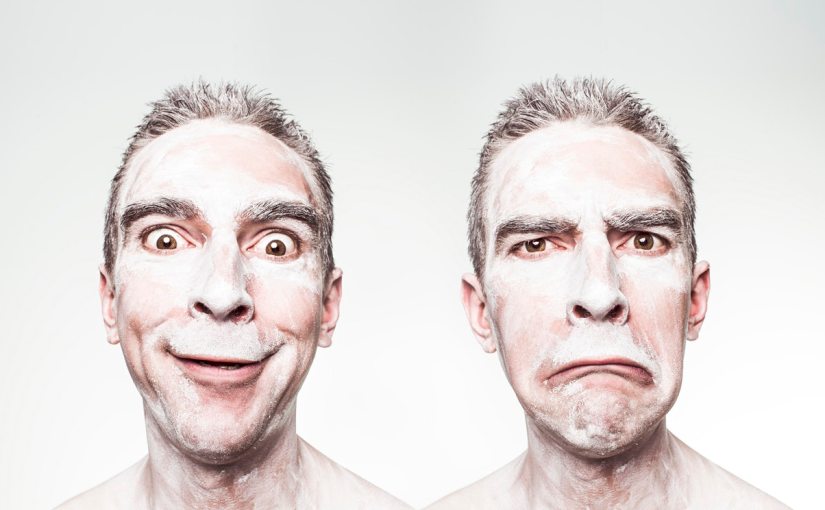 He that walketh with wise men shall be wise: but a companion of fools shall be destroyed. – Proverbs 13:20

The history of ‘April Fool’s Day’ is usually traced back to a change in the calendar, when the first of the year was moved from April 1st to January 1st. Traditionally, it is a day when it is considered acceptable to deceive people, just as long as no harm is done.

“Birds of a feather flock together.”, the old saying goes. Paul says in 1 Cor. 15:33 that evil communications corrupt good manners. There are people in this world whose respectability is mistaken for ‘character’; they blacken everything and everybody they touch.

A young lady swished through the living room in a “formal” on the way to a dance. Her father, sitting beside a cold fireplace, remarked, “Now honey, you know that I don’t approve of this, and….” The daughter laughed and came out with the usual line: “Oh daddy, don’t be silly! Jane will be there and you said that she was a Christian, and Jim is taking her. He sings in the choir, and….” “Honey,” said her father, “reach in the fireplace and pick up one of those coals.” The girl studied the fireplace for a minute, and believing that she had outwitted her father, she picked up a coal that had been dead more than twenty-four hours. “See there,” she said gaily, “it doesn’t burn me!” She threw it back in the fireplace. “Now look at your hands,” her father said. “See there? Bad company will smut you every time.”

When you hear a person shooting off their mouth who obviously has no respect for God or the Bible, excuse yourself and leave the room. You may stay and ‘hear them out’ if you have some time to waste, but if you are there for learning, do not waste valuable time with them (Eph. 5:16).

A fool is revealed by their speech

The fool has a surplus of words

Who talks the most in your family, or within your circle of friends, or during meetings with your work colleagues? That person is probably the most foolish person in the group.

The fool has slanderous words

To slander someone is to say an accusation against someone without verifying that it is true. Both things mentioned in the verse are equally bad. One is using flattery to cover hatred, and the other is lying about a person in order to damage their reputation.

The fool has scoffing words

The fool has swift words

A fool talks without considering a matter first. Prov. 18:13 – one of the most foolish types of programmes on television is the average news commentary with two or more people “debating” the issues. They have nearly every characteristic of a fool’s speech that the Bible gives.

A fool is revealed by their steps

A fool is revealed by their spirit

A fool has a stout (haughty, proud) spirit

A fool has a stubborn spirit

A fool has a swift spirit

A fool has a seething (soon-angry) and striving spirit

A fool is revealed by their sport

Sport is what makes a person happy. It is pleasure.

We think of mischief as a harmless joke or prank, but in the Bible, it is more serious than that. Mischief is anything that is harmful to another person, and this is one of the seven things that are an abomination to God, according to Proverbs 6:18.

A fool enjoys meddling in the affairs of others

They are willing to lie about others in order to stir up a fight. They gossip and are always talking about other people to try to make people angry at them – Proverbs 26:17-19.

It is essential to choose your friends wisely. Just as good friends have good influences, a friend who gets into trouble generally gets his friends into trouble with him.

Let us not be foolish, but wise. Let us be kind and witness to all people, but let us not have fools, but wise men, as our companions.